External Harddrive? Are they pretty much all the same? 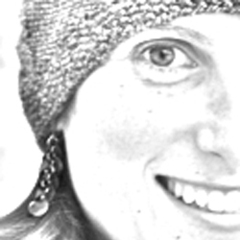