Editing steps in removing a fence 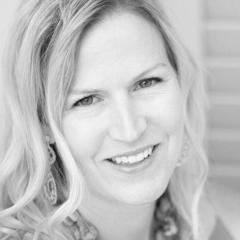 By AlyssaAlbers,
March 1, 2018 in Help with editing