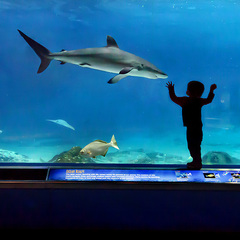 By laural
February 13, 2017 in The Macintosh User Group