Why some but not all are lost on card?? 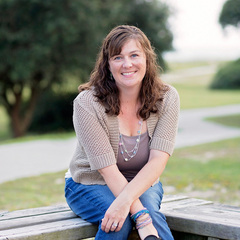 By JessicaSalazar
March 7, 2017 in The Macintosh User Group